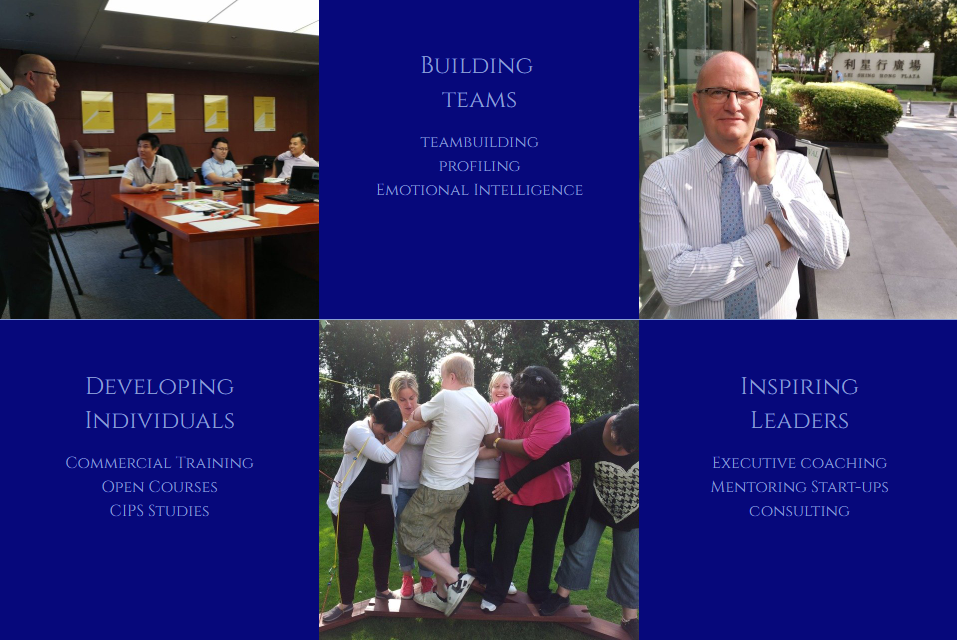 NF personality type bosses - People people with a dark side?

NF Bosses - People People
NF bosses (those who have iNtuition and Feeling preferences as described by the MBTI concepts of personality type) usually have an awful lot going for them. Amongst other things they are often insightful, imaginative, creative, supportive, passionate, and nurturing.  They are people people who understand what makes their employees tick.
NF bosses see potential in everyone.  They expect cooperation in their efforts to promote constant harmony, and when they succeed they create a warm and nurturing environment for their team to grow and flourish.
Seems too good to be true?  The challenge for "NFs" comes in dealing with the inevitable conflicts that team members will face at some point.  How they react to these situations can surprise their employees, as it can often involve being uncharacteristically critical for example.
NF Bosses - Conflict Avoiders
"NFs" are conflict avoiders, and they can become unnerved when faced with situations that threaten the harmony they have created.  The danger is that they may not face up to the conflict, and if someone needs to be put in their place, the NF boss may just rely on someone else to do the dirty work.
NF Bosses - Four Different Types
There are four NF types: ENFJs, ENFPs, INFJs, and INFPs.  All potentially inspired natural leaders, but each one also has their own specific challenges.
ENFJs have the potential to build great teams and coordiante very diverse groups to reach consensus, but when conflict arises they can be in danger of taking it very personally.

ENFPs are the masters of change, oustanding communicators, visionary, charismatic.  If only they could just focus instead of constantly generating new options.

INFJs rarely intend to actually become bosses, but their approach to leadership is strategic, intellectual and insightful.  But when conflict comes along they may well prefer to hide their head in the sand rather than face it head on.

INFPs are generally drawn more than any other type to the people development side.  They can be charming and engaging, but at the same time difficult to pin down.

NF Bosses - Their Biggest Challenge, and How to Overcome it

But for all the NF bosses, the conflict avoidance gene can often betheir biggest challenge.  Many organisations value the logical thinking types who get the job done.  So while the NFs are building harmonious teams, other types are getting on with the task.  And when the harmony just won't come, the NFs may just reach breaking point and suddenly turn against the people they have been trying so hard to to nurture but who just don't want to help themselves.
To avoid this breaking point the NF boss needs to remember to stay true to their values and recognise the need to present a logical and rational framework for the thinking types in the team and the organisation.  If they can do that they can realise their potential and their inspirational leadership can become the real asset the organisation values.
Posted by ACTTeamCoach No comments: